The Songkran festival in Thailand, also known as the Thai New Year water festival, is something unique and it is a truly incredible time to be in the country. While it is not the only event we could call a “Songkran festival” in South East Asia, it is arguably the best one, and it is by far the most popular and well known to international travelers, so it is worth considering in all of its amazing and fun aspects. The Songkran festival is an event most travelers know of first hand, or at least have heard something of. If you can catch it on a trip to Thailand, and hopefully this April for Songkran 2020, you won’t be sorry!

For affluent travelers of the world, the different cultures and practices of various regions hold an endless array of fascinating facts and experiences. It is always interesting how some of our most cherished festivals and rituals have a long history and tradition. This also holds true for the celebrations we consider the most fun and look forward to throughout the whole year for good times and the opportunity to enjoy a party together with our friends and family. The Songkran festival in Thailand, and certainly Songkran Hua Hin, is of course no exception to this and Songkran 2020 will be an even to experience. 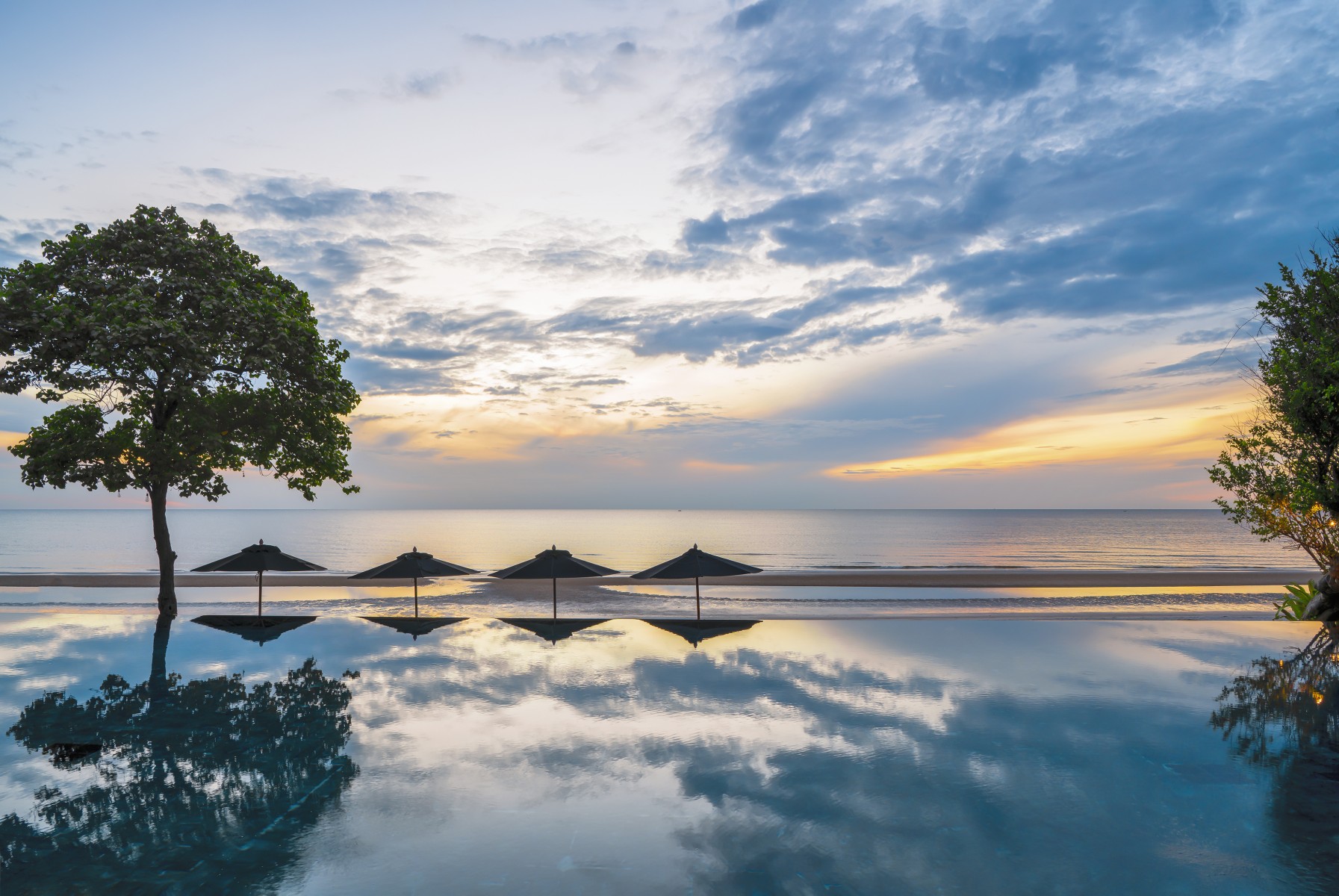 As the lunar calendar was traditionally followed by the peoples of Asia, you will find a number of festivals occurring at significant times in it throughout the continent. But this is particularly noted in South and South East Asia. Nonetheless there are some fascinating parallels within the continent as a whole. And though they may even have a difference religious or cultural significance to each other, you do find such events as the Chinese New Year and the Holi festival of India (which is almost like a colorful version of the Songkran festival and also usually involves water) happening around the same time of the year. These are of course just a couple of examples.

As far as the Water Festival Thailand goes, there are also rather parallel events in the neighboring South East Asian countries, for example Laos and Cambodia. In this way we see that the similar water festivals in Southeast Asia may have related roots going far back into pre-recorded history. However, with time they have grown up and achieved more varied expression. And while others may be beautiful in their own right, and surely something worth experiencing, The Water Festival Thailand is the apex of them all and the one Songkran Festival that is a must for any international traveler to see, to feel, and to be there when it happens! Songkran Hua Hin should be the best location for this. 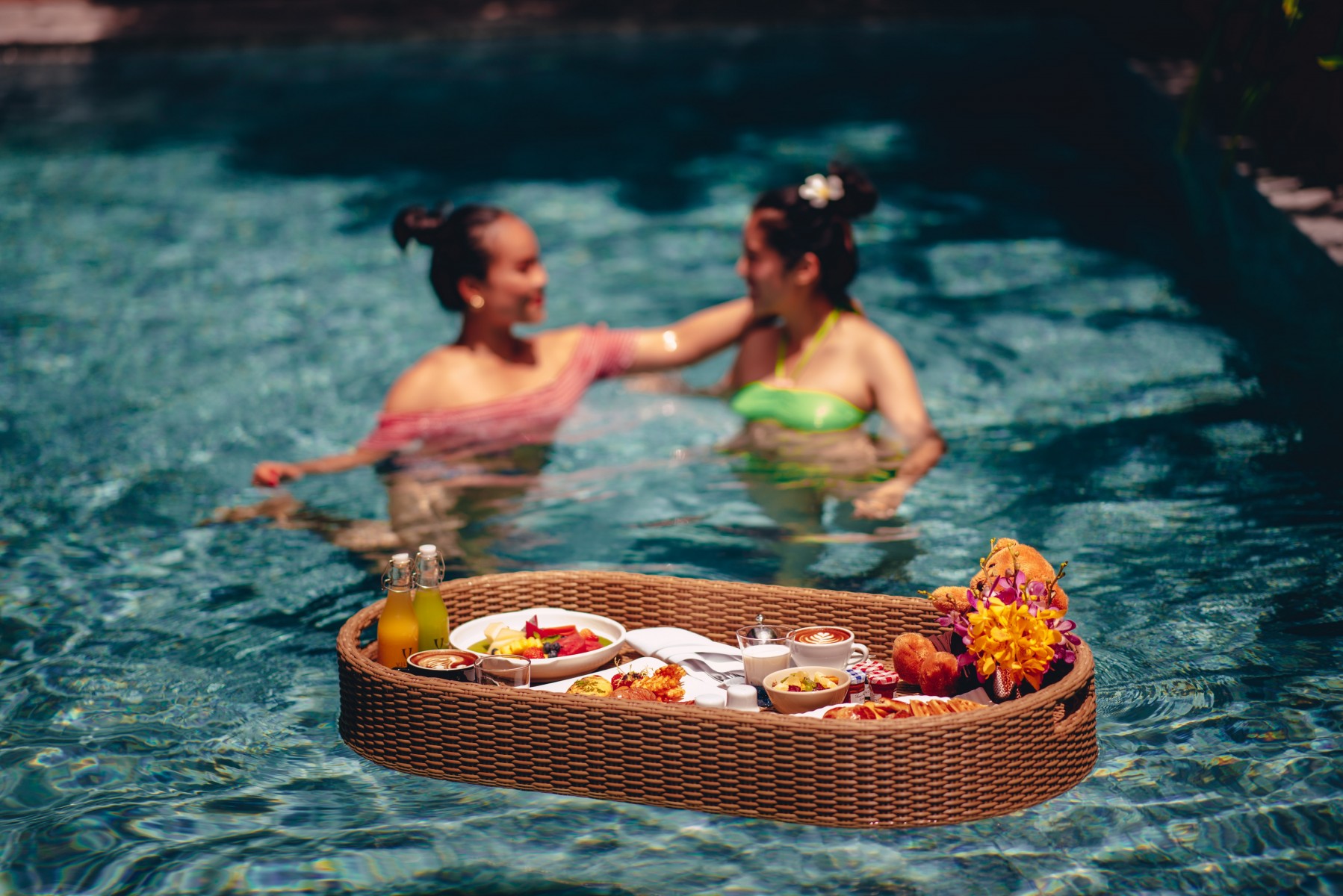 The Songkran Festival in Thailand marks the traditional Thai New Year according to the old lunar calendar which was used for centuries before international trade and relations persuaded the adoption of the Western calendar, with its New Year beginning on 1st January as we all know. However, the holidays and celebrations, and the intriguing rituals of the lunar calendar, are still observed in Thailand in every corner of society, just as the Water Festival Thailand is every year and Songkran 2020 will do. This is why the Songkran Festival can also easily be called the Thai New Year Water Festival. Some travelers make a point of attending every year and Songkran 2020 should be better than ever, and Songkran Hua Hin is not to be missed! 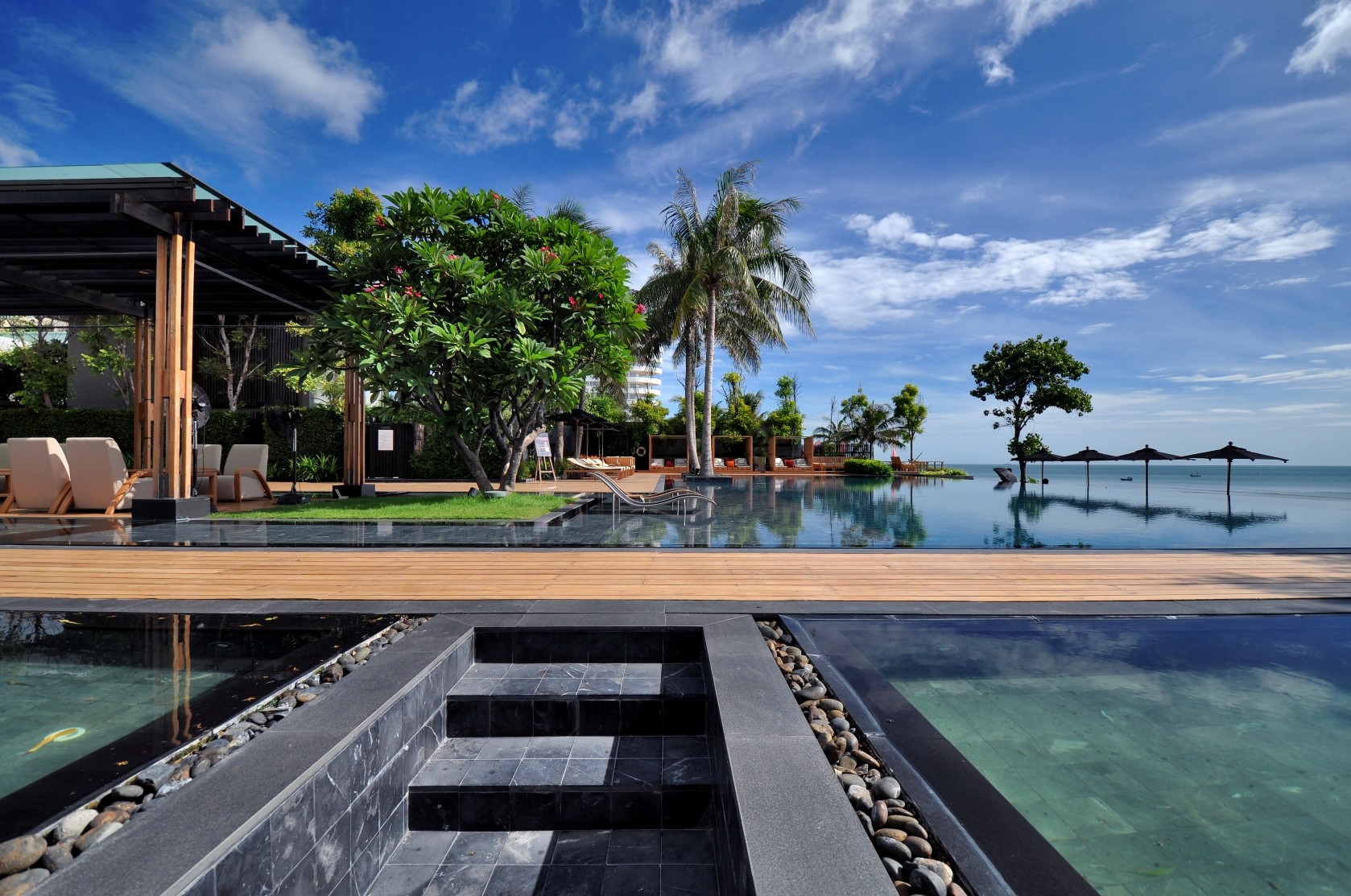 Held in the middle of April each year, the national holidays for the Songkran Festival are the 13th to 15th April. This is often increased by a day or two to prolong the holiday spirit and give people more time to travel home and back to the capital for work, or elsewhere as needed.

The most widely accepted tradition of the Water Festival Thailand for the Thai people is that it is a time to gather with family, to visit back home if working in another province, all in order to pay respect to the elders of the family. This is a very important ritual for the Thais during the Water Festival Thailand. It is done by gentle pouring water over their hands and accepting their blessing. 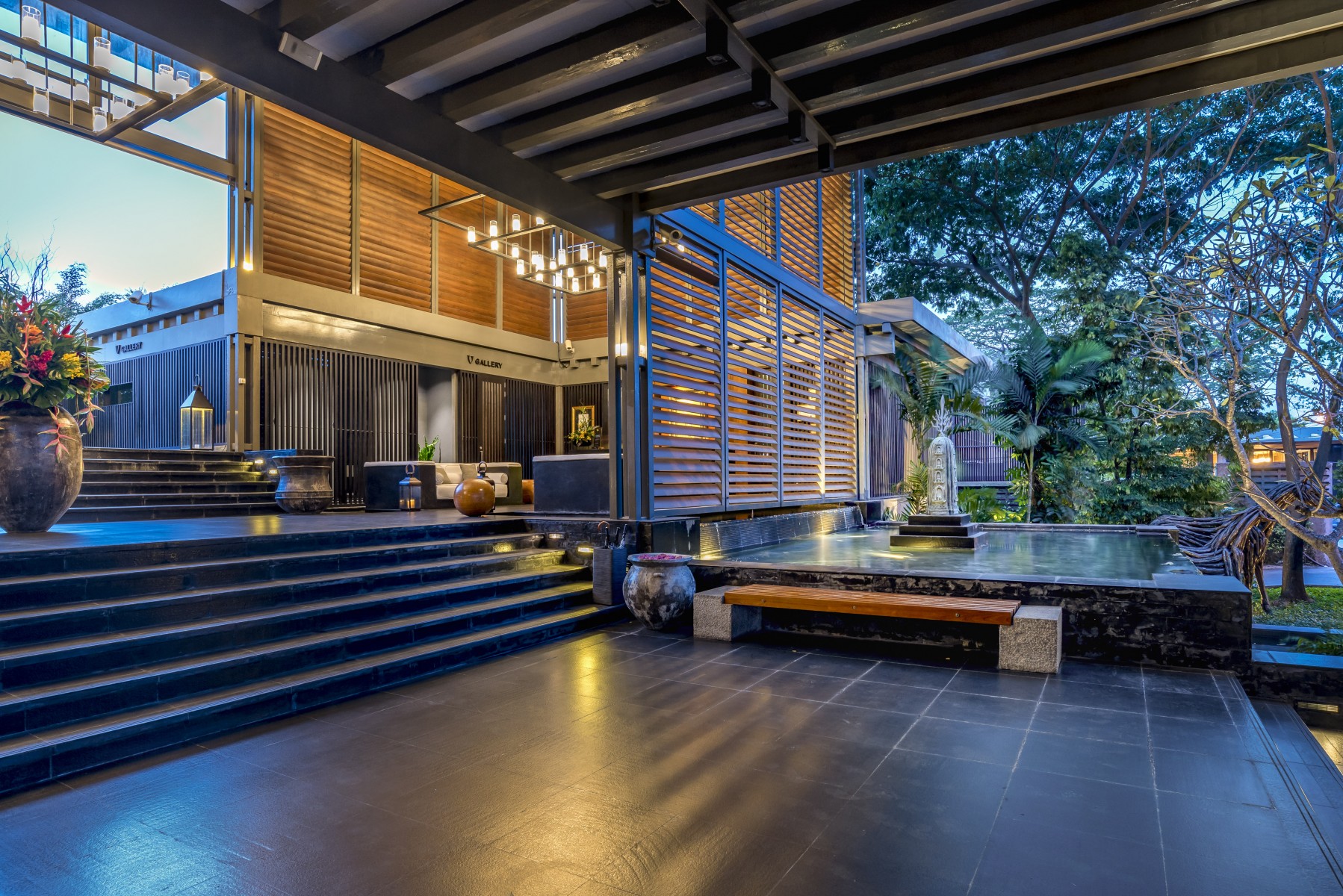 Water holds a significant religious meaning in Thai culture. It is purifying and revitalizing. This is essential to understanding the rituals of the Thai New Year Water Festival. And of course Songkran 2020 will be carrying on the same traditions for all Thais.

The other event happening across the country during the Songkran Festival will see Thais visiting their local temple in order to bathe the image of the Buddha. Also regarded as a votive gesture, it is also probably a nurturing of the Thai cultural characteristic of generosity. Here again water is gentle poured over the image.

The gentle pouring of water is also done to other people with the same intention. And because the Songkran Festival falls during the hottest month of the year, right in the peak of the region’s Hot Season, this cool water is quite appreciated by the receiver! Nowadays, however, the gentle pouring has graduated to fun and raucous splashing and even spraying via hose and water pistol. It can actually turn into a sort of wild and hilarious water war in the streets. And it’s all done in the spirit of good natured fun. 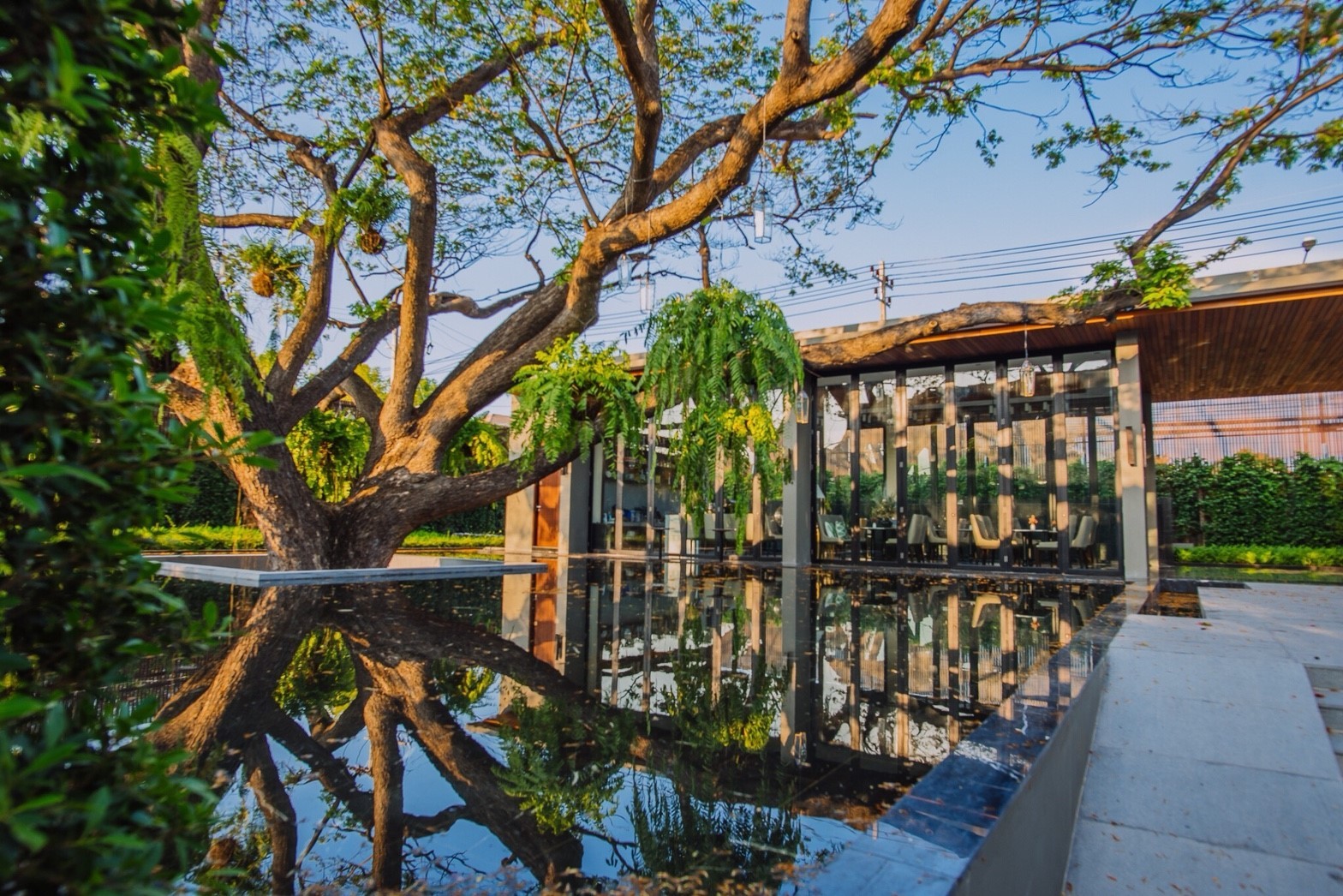 For those who have booked a stay at V Villas Hua Hin, you will get to experience the best of both worlds during Songkran 2020 as the Songkran Festival occurs with Songkran Hua Hin. The quiet and peaceful aspects of the Thai New Year Water Festival, steeped as they always have been in tradition and ritual will be evident. You can attend the bathing of the Buddha ceremony at the local temple in the center of town. And there will be other ceremonies much in evidence during that time for Songkran 2020 that will be a real immersion into authentic Thai culture for you. The staff at V Villas Hua Hin will also make the Songkran Hua Hin memorable for you with expressions of reverence for the Songkran Festival.

Meanwhile, in the downtown of Hua Hin, particulaly in the areas where nightlife is the most fun (easily reached from V Villas Hua Hin, a full scale party will be going on for Songkran Hua Hin and it is one you don’t want to miss, for at least one night of the Songkran festival. Expect joy and good times, and ample amounts of splashing water, all along the roads in the center of downtown.

When you have had your fill, come on back to the peace and tranquility of the original Songkran at V Villas Hua Hin.

Discover more to Create Your Moment. Just click below.

Save up to 15% when you book your stay 3 days in advance.

The perfect choice for guests looking for a first-class destination and magnificent scenery on Hua Hin beach.